Can Leak Detection find a smell?

On occasions Leak Detection Specialists are approached to find where a smell is coming from !

Problem: A sporadic Smell affecting a large corporate building in the North of England.


It was first thought that this smell was a drainage issue that would come and go.


The problem had been on going for 2 years during which time many companies had attended to resolve the issue but the problem persisted.


Leak Detection Specialists were approached by the company with the problem. Arrangements were made for LDS engineers to attend the site out of hours on a weekend to prevent any disruption to the buildings employees.


After various testing to soil stacks and utilities LDS Leak Detection engineers found the leak on a capped off stack in the basement area that was used for the air conditioning and boiler condensing water.


It was found that part of the line was running up hill and could not therefore run to waste. The pipeline was found behind a wall in the building.


The exact smell was found in this line that was affecting the building.


After adjustments were made to this stack and the fall of the pipework the problem was cured.

Thanks to LDS Leak Detection Specialists Ltd the smell had gone.

We can't always guarantee we will find a smell but with our engineers expertise and experience they will do their very best in finding it !

Popular posts from this blog 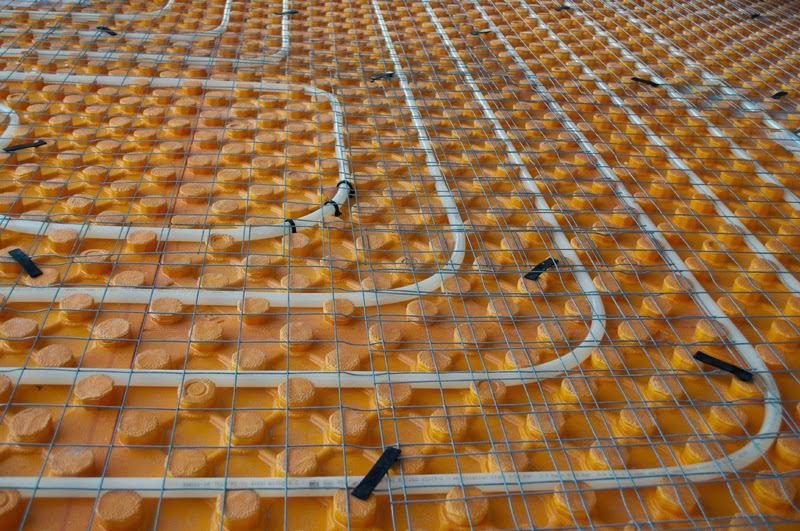 Thermal imaging works really well when an underfloor heating system with pipes is set in screed, as there is a direct transfer of heat from the pipes to the floor. Depending on the thickness of the flooring and its coverings there may or may not be any surface temperature changes. Thermal imaging results may also be affected by false hot spots due to missing insulation, pipes pushed c…
Read more

Finding a water leak on a Fire Ring Main 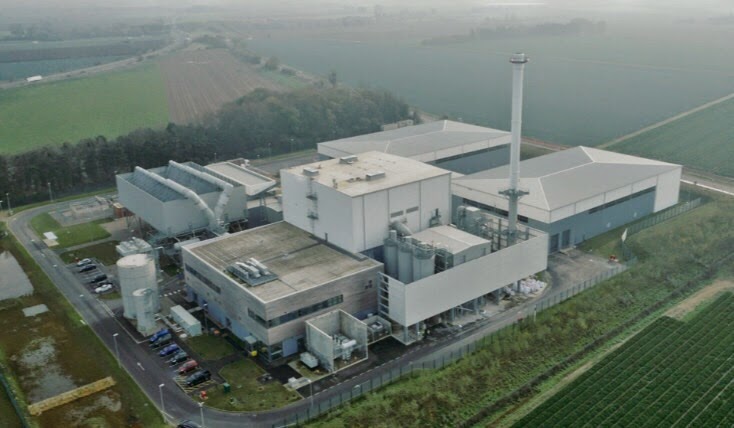 Fire Water Ring Main  Where a number of fire hydrants are required because of the area of the premises to be covered, the mains supplying these systems should be in the form of a ring main to form a complete circuit of the site. Isolating valves should be incorporated in the system so that sections of the ring main can be isolated to enable repairs to be carried out.

How the plant works : The straw is burned in a boiler to produce high temperature, high pressure steam, which is used to drive the steam turbine generator. The steam drives the turbine’s rotor, which in turn generates electricity that is then fed into the national grid. The spent steam is collected and condensed into water before being channelled back into the boiler to start the cycle again. There is between 30-60 lorry loads of straw delivered every day to site to keep the process moving. The process is virtually carbon neutral because the combustion of t…
Read more